In this article, we are talking about the Sigma male personality type.

Keep reading to find how to easily spot a Sigma male and what makes them so different.

What is a Sigma male?

A Sigma male doesn’t demand power and doesn’t require leadership, he can blend in and out of groups in society easily and fluidly.

One of the strong traits a Sigma male possesses is adaptability, it’s what makes it so easy for him to go his own way, but he doesn’t always harness the power of it unless it will help him get ahead.

Sigma male is the one who is happy being himself and doing his own thing and not giving a hoot about what others think of him.

He is extremely self-aware and comfortable in his own skin and doesn’t feel the need to prove a point to anyone.

On the contrary, men that have a male INFP character are very different from Sigma males.

How to spot the Sigma male?

A Sigma male doesn’t like being the centre of attention, and that’s why you will never see him making the first step or doing something funny that will draw everyone’s attention.

He will take his time to think through what he’s going to say next, so don’t rush him into speaking his mind, but be prepared for an awesome response.

Men belonging to this type refuse to be bound by tradition and the expectations of others.

They have their own thing and aren’t bothered with social hierarchy.

Sigma males don’t need things from society the way other men do.

They are often self-employed, travelling nomads who seek adventure and knowledge, rather than material goods and possessions.

A Sigma male doesn’t like to bow down to anyone’s ideals. He follows his own ideals and carves his own path.

A sigma male is an over-thinker who thinks through all the pros and cons of the situation.

This doesn’t mean that a Sigma man will never make the wrong choice because he is also a human being who makes mistakes.

However, the difference between him and everyone else is that a Sigma man always learns from his failures and doesn’t have the habit of repeating them over and over again.

A Sigma male is actually a rebel in disguise who doesn’t follow the social hierarchy.

He doesn’t care about societal labels or expectations and doesn’t feel a need to follow any rules to fit in.

They often get into trouble, and they don’t even see anything wrong with that.

It’s not that they are trying to prove any point to anybody but they just follow their internal compass and ideals and will not bow down to any outside rules or authority.

Sigma males can hold the attention of a full room just by talking, but only when they want to.

Their charisma comes from their confidence and the way they look at themselves.

A Sigma male gets a lot of female attention because of his mysterious nature, intelligence and independence.

Each one of these personality traits of a Sigma male makes him extremely able to attract women.

Nevertheless, the thing about Sigma men is that they don’t play hard to get—they really are hard to get, and they hardly let anyone near them.

They are experts in analyzing things, people, and experiences, and learning from them.

A sigma male is both book smart and street smart. Due to his curiosity and adventure-seeking spirit, he is always on the lookout for experiences that expand his horizon.

He is a quick learner and always curious about the world around him.

The Sigma male doesn’t feel the need to convince anyone of his abilities and prove to them that he will achieve the goals he has.

His self-esteem doesn’t come from other people’s opinions or approval.

A sigma male gets his power and validation from within, he does not demand power or validation from outside, nor does he wait for any leadership to get started with his work.

He is very comfortable with walking up to any stranger and striking a conversation and he can adapt himself quite easily in any group.

The alpha is the king, the leader of the troop, the head lion and everybody else follows him.

He lays down the law and the females naturally gravitate towards him because as the leader he is sexually attractive.

He is best able of all the males to impose himself onto the world both in accruing scarce resources and in determining how the troop will live.

According to Steve Jabba, a well-known trainer in the dating field, Sigmas often share many of the qualities of Alpha males.

They are usually self-possessed, self-sufficient and charismatic.

Like Alpha males, Sigmas can be very successful with women – but without having to build up an infrastructure around themselves.

It requires you to have a static social circle which feeds you. Some men don’t want to stay in one place. They like to travel and feel more nomadic.

What are some famous Sigma males?

According to Jabba, the best examples are in the movies: 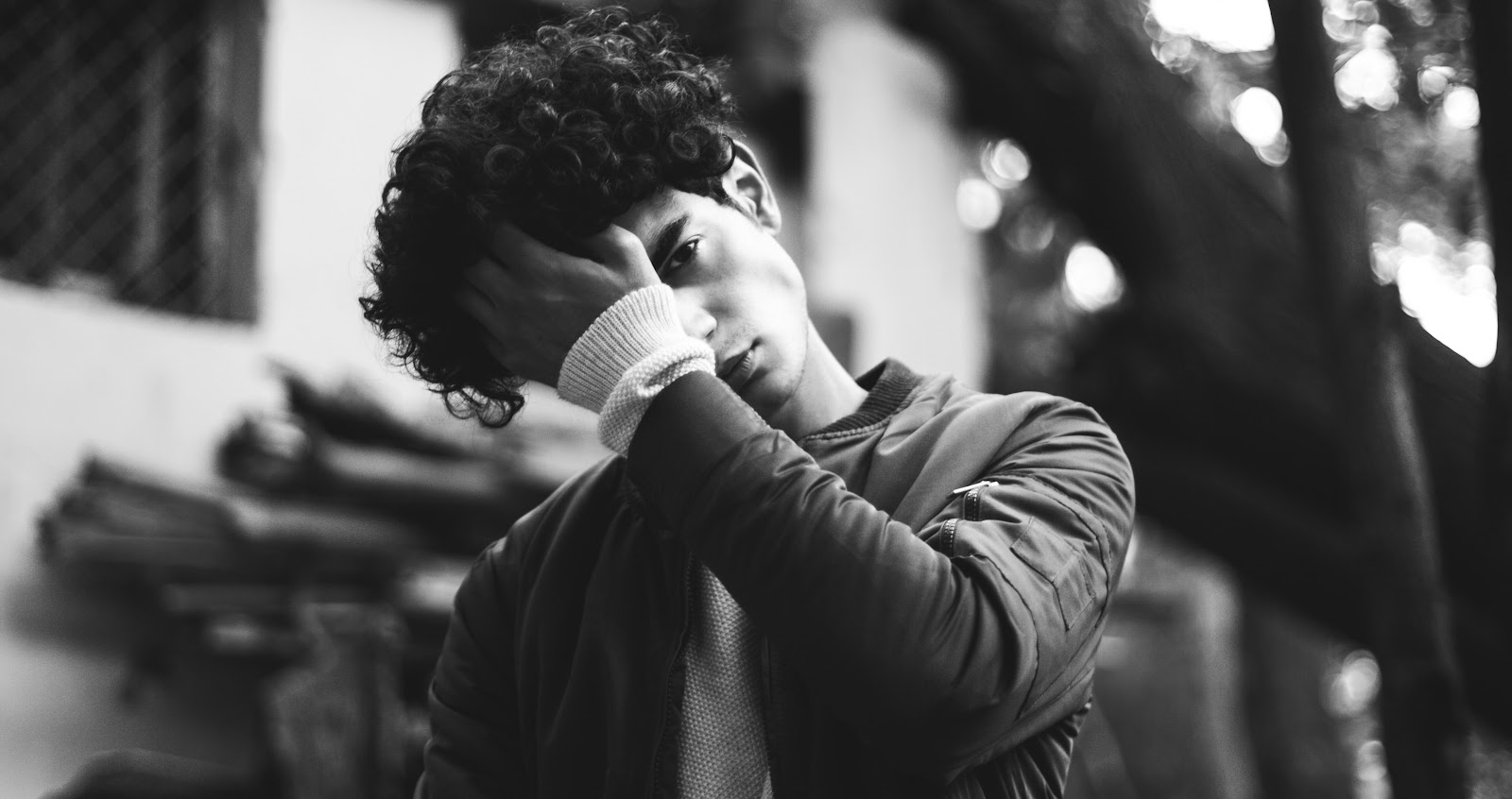 A Sigma is the lone wolf, whose quiet personality is both mysterious and intriguing. A Sigma is anything but shy and passive.

Quietness and solitude are choices, Sigmas are very assertive and will speak and make themselves heard when they need to.

Sigmas are confident, self-assured and extremely comfortable in their own skin.

A Sigma Male has a deep understanding of how his mind and personality works.

He knows his learning style and personality type, their strengths and their inherent weaknesses.

It is this understanding that allows a Sigma to turn his weaknesses into strengths.

Do you know or have you ever met a Sigma male? Let us know in the comments section below!

What is a Sigma male?

A Sigma male is a man who likes to live differently, who doesn’t exactly follow the rules and obeys to society norms.

Is a man outside of the hierarchy. Is a man who lives by his own rules and purpose.

It’s a noman very intelligent, charismatic and also very attractive to women, at the top of the socio-sexual hierarchy alongside the Alpha.

What is Sigma personality?

A Sigma personality type describes a man who lives its life as far away from social circles as possible.

A Sigma man is confident and knows what his path is and follows it without ever listening to someone else.

What is the zeta male?

A zeta male is a term used to describe men who have rejected the traditional expectations associated with being a man.

These include: being a provider, defender, and protector of the vulnerable people.

What is a Gamma Male?

A Gamma male is a man who is usually intelligent but unsuccessful with women, and who alternates between pedestaling a particular girl and pathological hatred of the entire female sex.

What is an alpha male?

An alpha male is a man who likes to take charge, a leader.

Is a man who imposes his will on others, not the other way round.

An alpha male intimidates, he’s unquestionably in charge, no matter what the situation.

He is also is loud, brash, doesn’t care what anybody else thinks or says about him.

hat does it mean to be an alpha female?

An alpha female is a woman who is powerful and successful, oftentimes in a leadership role.

Alpha females are often described as intimidating by men and women alike.

ENFP Depression (What you need to know)

INTJ depression (+How to deal with it)

Who were the Neo-Freudians? (11 notorious names)

The Pragmatist Philosophy (Everything you need to know)

Idealism vs Materialism (Which one?)

The melancholic temperament (A Guide)