In this blog post, we will define the concept of psychology, speak of  its importance.

We also gathered 135+ beautiful psychology quotes from great minds to teach you all about self care and the relationship between the body and the mind.

The answer to the question “what is psychology?” it is not so easy to give, as it seems at first sight.

It is no coincidence that in the specialized literature we meet several types of definitions.

Some authors prefer the butada type definition, which says that “psychology is the science studied by psychologists.”

Leaving aside the vicious character of the definition, we cannot fail to notice a certain utility of it.

At the same time, the definition recognizes the scientific character of psychology.

Other authors use metaphorical definitions: “psychology is the science made with art.”

Most authors have defined psychology based on the etymology of the word.

As the word “psychology” is composed of two words, “psyche” (psychic) and “logos” (science), it has been stated that “psychology is the science of the psyche.”

Taking into account these elements, we will define psychology as the science that studies the psyche (processes, properties, states, conditions, psychic mechanisms), using a set of objective methods, in order to detach its legitimacy of functioning, in order to describe, explain, integrate, optimizing and improving human existence. 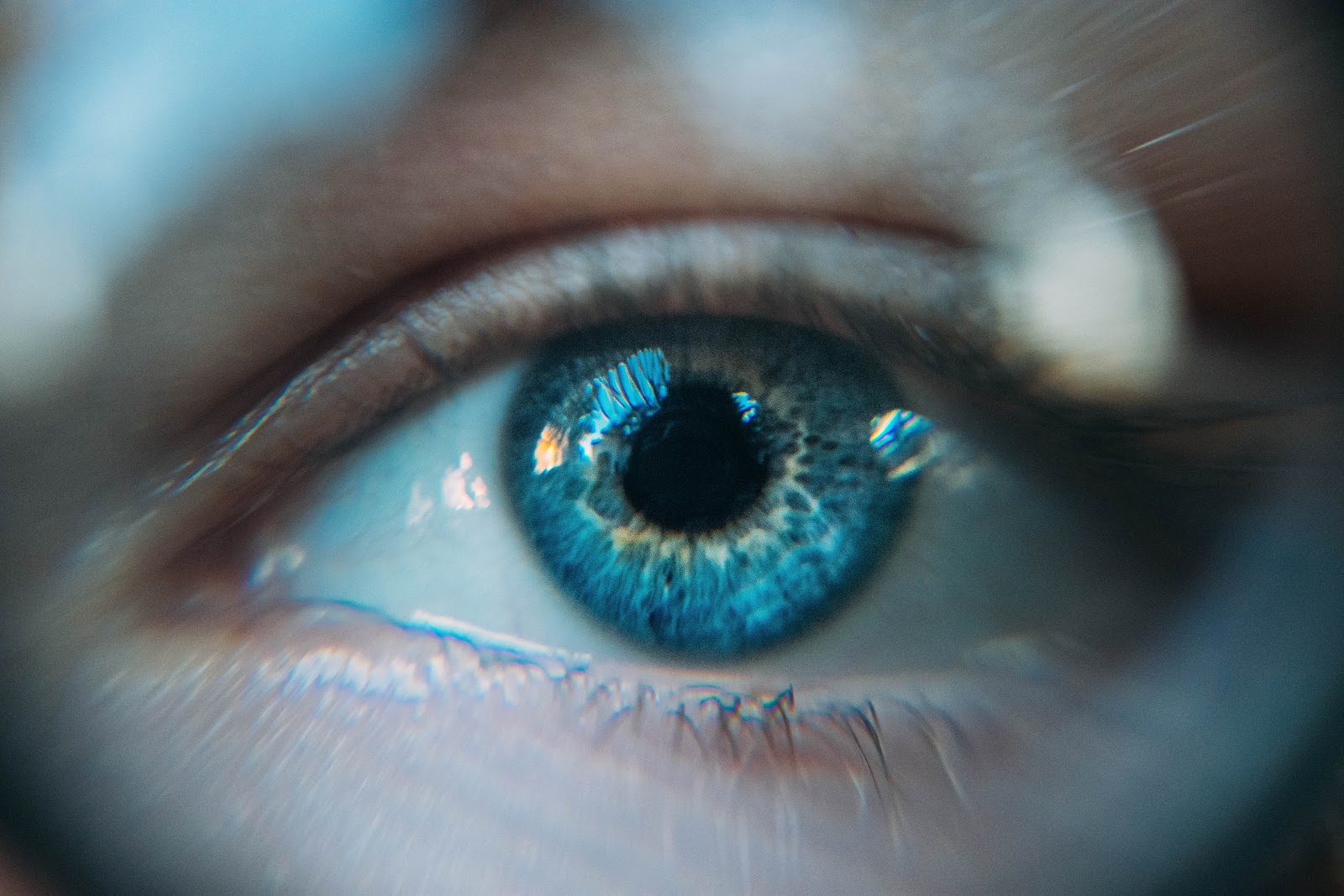 We observe daily this resistance, this opposition, reluctance towards everything related to doctors, psychologists, not to mention psychiatrists, in general reluctance to accept a real problem.

It is important to accept that we have a problem, this being the first step in solving it.

Unfortunately, most of the time, even in psychosomatic cases, the person waits until the last resort, only then calling a doctor, when it may be too late.

The first step in solving a problem is to accept that we have a problem, identifying the problem.

A second step would be to try to solve it, either on your own or by calling a specialist.

When a problem arises, either psychologically or neuropsychologically, the difficulty in the socialization process automatically appears, hence the exact goal of the psychologist: to help the integration of the subject in society.

presented with evidence that works against that belief, the new

evidence cannot be accepted. It would create a feeling that is

extremely uncomfortable, called cognitive dissonance. And because it

is so important to protect the core belief, they will rationalize,

ignore and even deny anything that doesn’t fit in with the core belief.” ― Frantz Fanon 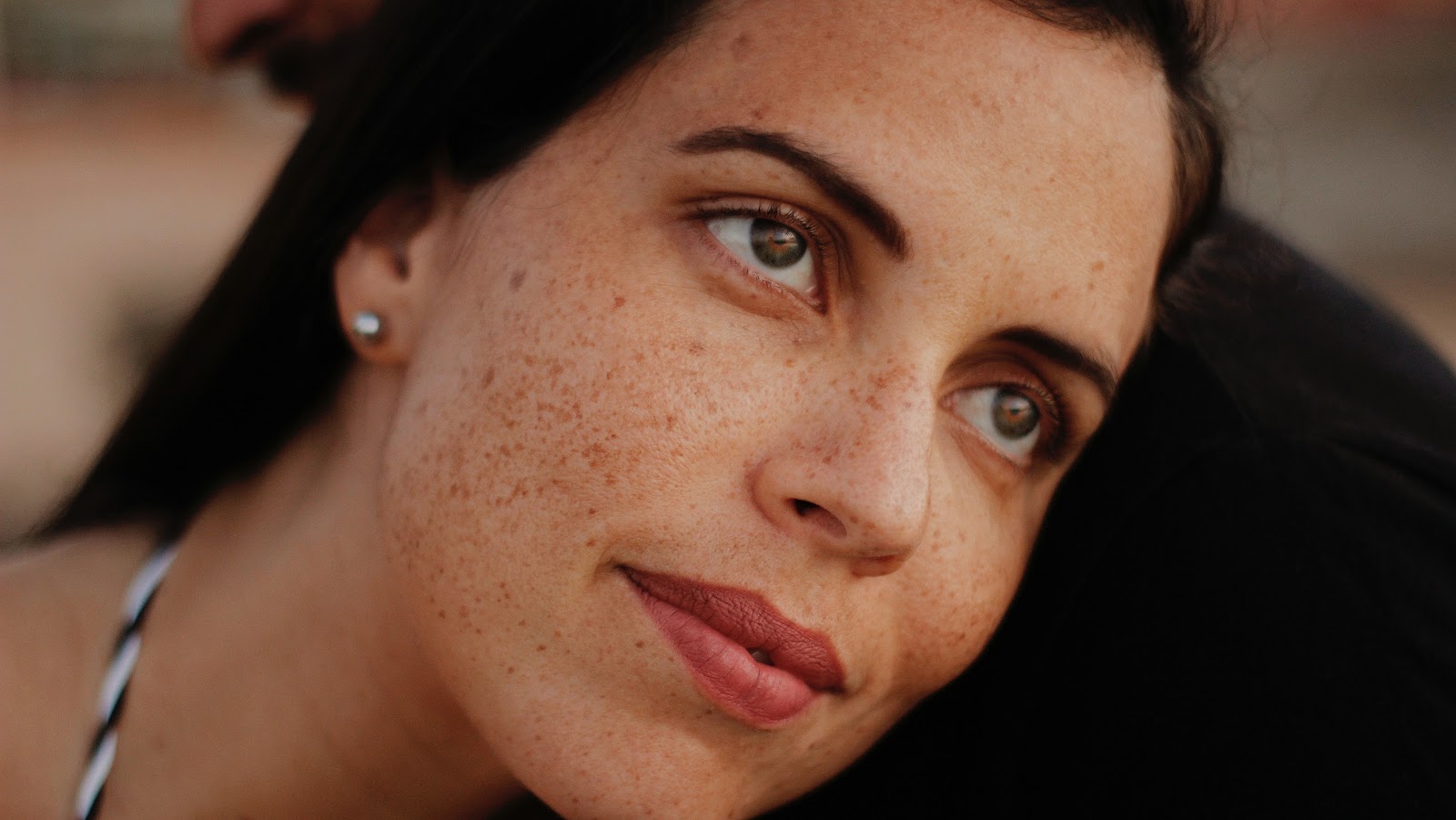 Thinking tells us what this thing is.

Feeling tells us what this thing is to us.” ― Carl Gustav Jung

1. “Attitude is a little thing that makes a big difference.” – Winston Churchill

2. “The greatest discovery of my generation is that human beings can alter their lives by altering their attitudes of mind.” — William James

4. “Ability is what you’re capable of doing. Motivation determines what you do. Attitude determines how well you do it.” – Lou Holtz

7. “For success, attitude is equally as important as ability.” – Harry F. Banks

8. “It is our attitude at the beginning of a difficult task which, more than anything else, will affect its successful outcome.” – William James

10. “Everything can be taken from a man, but the last of the human freedoms: to choose one’s attitudes in any given set of circumstances.” – Viktor Frankl

11. “If you deliberately plan on being less than you are capable of being, then I warn you that you’ll be unhappy for the rest of your life.” – Abraham Maslow

12. “Even a happy life cannot be without a measure of darkness, and the word happy would lose its meaning if it were not balanced by sadness.” – Carl G. Jung

13. “Happiness is not out there for us to find. The reason that it’s not our there is that it’s inside us.” – Sonja Lyubomirsky

14. “Happiness is the only thing that multiplies when you share it.” – Albert Schweitzer

15. “We are so made, that we can only derive intense enjoyment from a contrast and only very little from a state of things.” — Sigmund Freud

16. “Once you start making the effort to ‘wake yourself up’—that is, be more mindful in your activities—you suddenly start appreciating life a lot more.” – Robert Biswas-Diener

17. “I believe compassion to be one of the few things we can practice that will bring immediate and long-term happiness to our lives.” – Dalai Lama

18. “It’s a helluva start, being able to recognize what makes you happy.” – Lucille Ball

19. “Everyone wants to live on top of the mountain, but all the happiness and growth occurs while you’re climbing it.” – Andy Rooney

20. “The power of finding beauty in the humblest things makes home happy and life lovely.” – Louisa May Alcott

21. “Action may not always bring happiness, but there is no happiness without action.” – William James

22. “Sanity and happiness are an impossible combination.” – Mark Twain

23. “Happiness in intelligent people is the rarest thing I know.” – Ernest Hemingway

24. “To be stupid, and selfish, and to have good health are the three requirements for happiness.” – Julian Barnes

26. “We are what we are because we have been what we have been, and what is needed for solving the problems of human life and motives is not moral estimates but more knowledge.” – Sigmund Freud

27. “If you want to be creative, stay in part a child, with the creativity and invention that characterizes children before they are deformed by adult society.” – Jean Piaget

28. “When we encounter an unexpected challenge of threat, the only way to save ourselves is to hold on tight to the people around us and not let go.” – Shawn Achor

29. “The truth is, bad things don’t affect us as profoundly as we expect them to. That’s true of good things, too. We adapt very quickly to either.” – Daniel Gilbert

31. “Compassion does not render people tearful idlers, moral weaklings, or passive onlookers; but individuals who will take on the pain of others, even when given the chance to skip out on such difficult action or in anonymous conditions.” – Dacher Keltner

32. “Every person on this earth is full of great possibilities that can be realized through imagination, effort, and perseverance.” – Scott Barry Kaufmann

35. “I am not bound to succeed, but I am bound to live up to what light I have.” — Abraham Lincoln

36. “The best way to find out whether you’re on the right path? Stop looking at the path.” – Marcus Buckingham

37. “Be content with what you have. Rejoice in how things are. When you realize there is nothing lacking the whole world belongs to you.” – Lao Tzu

38. “When we are open to new possibilities, we find them. Be open and skeptical of everything.” –Todd Kashdan

39. “The good life is a process, not a state of being. It is a direction, not a destination.” – Carl Rogers

42. “Don’t become a mere recorder of facts but try to penetrate the mystery of their origin.” — Ivan Pavlov

43. “There is nothing either good or bad but thinking makes it so.” — Shakespeare

45. “Education survives when what has been learnt has been forgotten.” — B.F. Skinner

46. “There is in every child at every stage a new miracle of vigorous unfolding.” — Erik Erikson

47. “Much learning does not teach understanding.” — Heraclitus

48. “The disappearance of a sense of responsibility is the most far-reaching consequence of submission to authority.” — Stanley Milgram

49. “We must learn to live together as brothers or perish together as fools.” — Martin Luther King Jr.

50. “Life doesn’t make any sense without interdependence. We need each other, and the sooner we learn that, the better for us all.” – Erik Erikson

Most authors have defined psychology based on the etymology of the word.

As the word “psychology” is composed of two words, “psyche” (psychic) and “logos” (science), it has been stated that “psychology is the science of the psyche.”

Psychology is essential because it teaches us about the importance of a good psychosomatic collaboration, i.e a good functioning of both the body and the psyche, it teaches about the importance of education in order to accept psychological problems (personality disorders, depression, and even the need for unsatisfied communication within the family, the circle of friends, society in general) and the importance of the freedom to express a need, desire, without reaching consequences such as failed acts, dreams / neurotic states, in other words lack of efficiency and an inability to integrate into society, its norms and values .

Which Psychology Quote did you find interesting?

Let us know in the comments section!