What are Piaget’s stages?

Jean Piaget’s theory of cognitive development suggests that children go through four different stages of mental development through their childhood.

Piaget hypothesized that children play an active role in their own learning process, acting much like little scientists as they perform experiments, make observations, and learn about the world.

As kids interact with the world surrounding them, over time they increase their knowledge and adapt previously held ideas to accommodate new information.

How was Piaget’s Theory Developed?

Born in Switzerland in the late 1800s, Jean Piaget was an advanced academic, publishing his first scientific paper when he was just 11 years old.

His early exposure to the intellectual development of children came when he worked as an assistant to Alfred Binet and Theodore Simon as they worked to create the famous IQ test.

Piaget’s observations of his daughter and niece inspired much of Piaget’s interest in the cognitive development of children.

At the time, these observations reinforced his developing hypothesis that children’s minds were not merely smaller versions of adult minds.

Up until this point in history, children were largely treated simply as smaller versions of adults.

Piaget was one of the first to identify that the way that children think is different from the way adults think.

Piaget surmised that intelligence grows and develops in a series of stages. Older children do not just think more quickly than younger children, he suggested.

Instead, there are both qualitative and quantitative differences between the thinking of young children versus older children.

Based on his observations, he concluded that children were not less intelligent than adults, they simply think differently.

Albert Einstein called Piaget’s discovery “so simple only a genius could have thought of it.”

In Piaget’s view, early cognitive development involves processes based upon actions and later progresses to changes in mental operations. 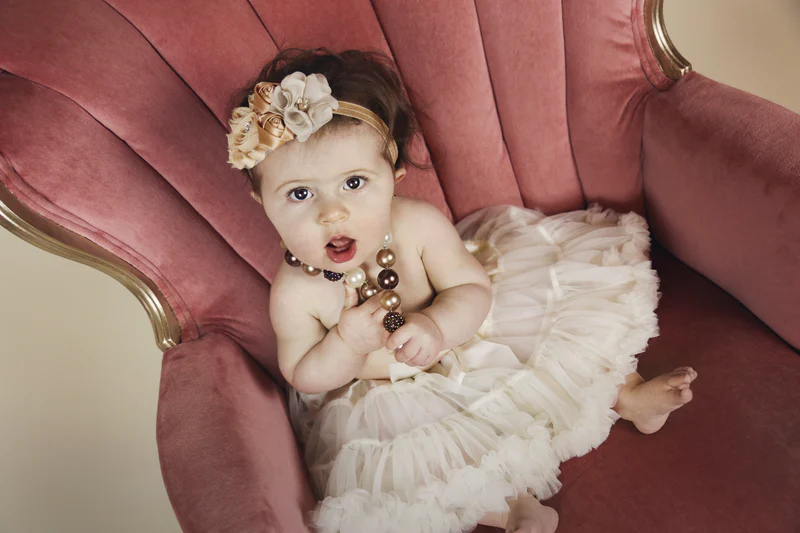 This is the earliest stage of cognitive development and in this stage infants and toddlers gain knowledge through sensory experiences and manipulating objects.

A child’s entire experience at the earliest period of this stage occurs through basic reflexes, senses, and motor responses.

During the sensorimotor stage, children experience dramatic growth and learning.

As children in this stage interact with their environment, they make new discoveries about how the world around them works.

The cognitive development that occurs during this period takes place over a relatively short period of time and involves a great deal of growth.

In this period children learn how to perform physical actions such as crawling and walking and children learn a great deal about language from the people they interact with.

Piaget also broke this stage down into a number of different substages.

Early representational thought emerges towards the end of the sensorimotor stage.

Piaget thought that acquiring object permanence or object constancy, the understanding that objects continue to exist even when they cannot be seen, was an important element at this point of development.

By learning that objects are separate and distinct entities and that they have an existence of their own outside of individual perception, children are then able to begin to attach names and words to objects. 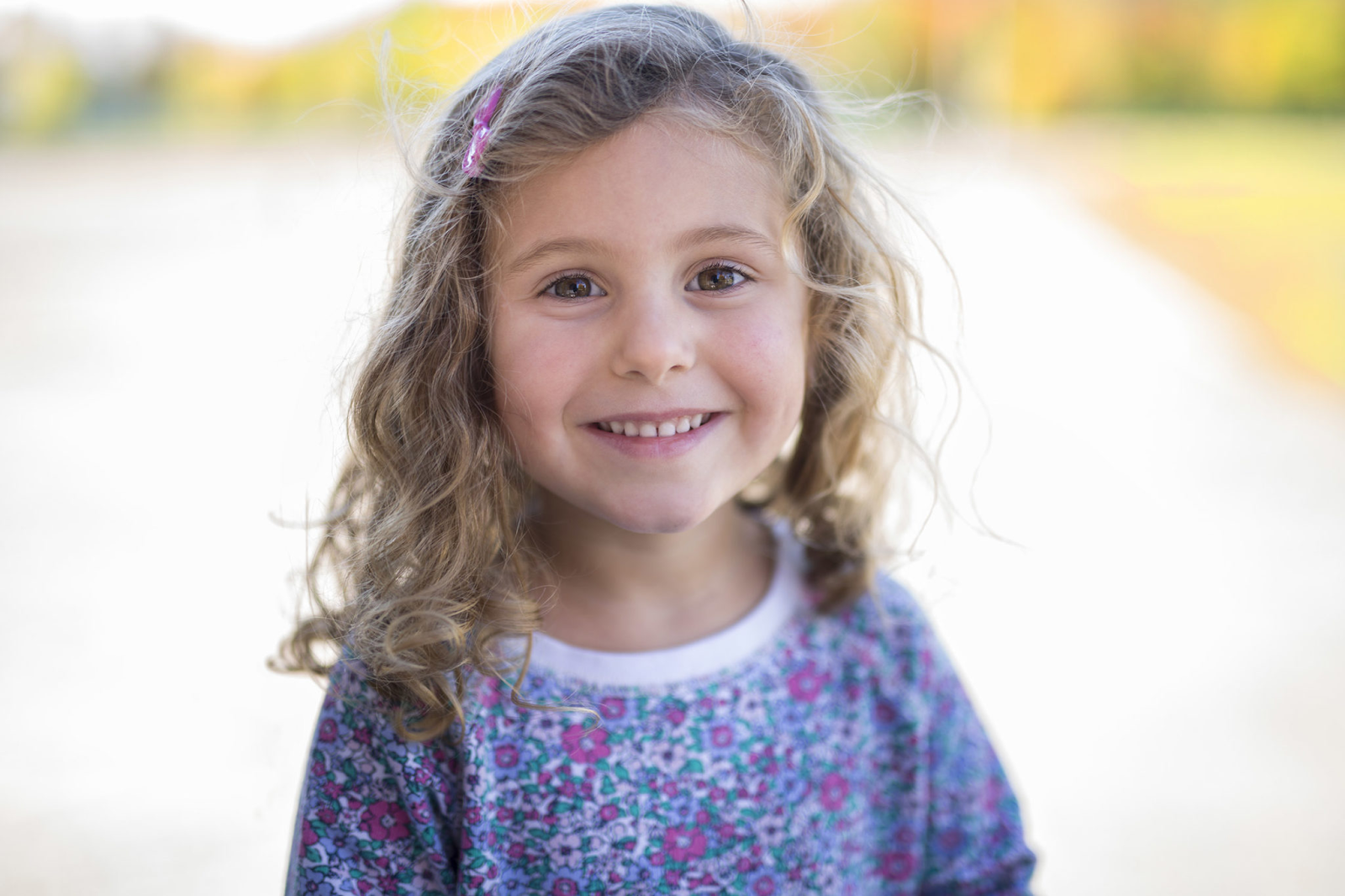 In the previous sensorimotor stage, the foundations of language development were laid, but the emergence of language is one of the milestones of the preoperational stage of development.

In this stage, children become able to play pretend, however they continue to think very concretely about the world around them.

At this stage, kids learn through pretend play but still struggle with logic and taking the point of view of other people.

They also often struggle with understanding the idea of constancy.

For example, a researcher might take a lump of clay, divide it into two equal pieces, and then give a child the choice between two pieces of clay to play with.

One piece of clay is rolled into a compact ball while the other is smashed into a flat pancake shape.

Since the flat shape looks larger, the preoperational child will likely choose that piece even though the two pieces are exactly the same size. At this stage in development, children are still very concrete and literal in their thinking but they become much more used to using logic.

The egocentrism of the previous stage begins to disappear as kids become better at thinking about how other people could view a situation.

Thinking becomes much more logical during the concrete operational state, but it can also be very rigid.

Kids at this point in development tend to struggle with abstract and hypothetical concepts.

During this stage, children also become less egocentric and begin to think about how other people might think and feel.

Kids in the concrete operational stage also begin to understand that their thoughts are unique to them and that not everyone else necessarily shares their thoughts, feelings, and opinions. 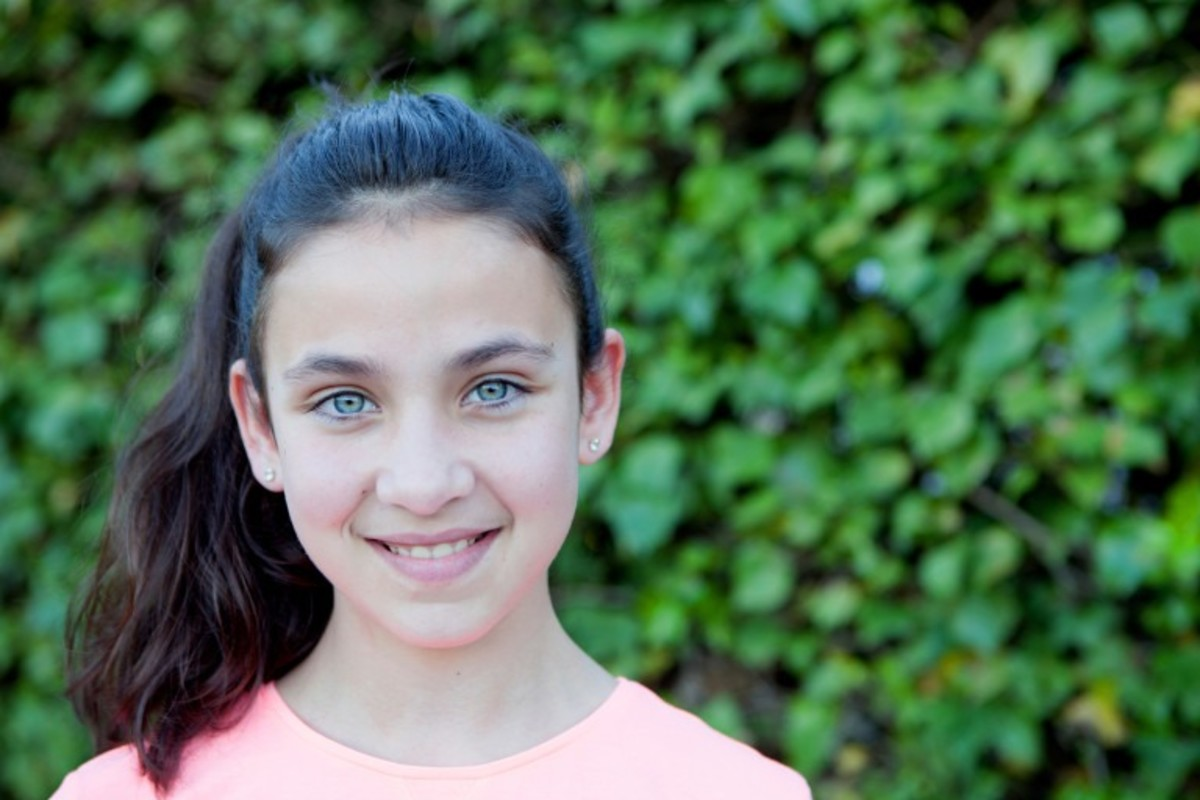 The final stage of Piaget’s theory is marked by an increase in logic, the ability to use deductive reasoning, and an understanding of abstract ideas.

At this point, people become capable of seeing multiple potential solutions to problems and think more scientifically about the world around them.

The capability to ponder abstract ideas and situations is the key hallmark of the formal operational stage of cognitive development.

The ability to systematically plan for the future and reason about hypothetical situations are also critical abilities that emerge during this stage.

Please note that Piaget did not view children’s intellectual development as a quantitative process; kids do not just add more information and knowledge to their existing knowledge as they get older.

Instead, Piaget suggested that there is a qualitative change in how children think as they gradually process through these four stages.

A child at age 7 doesn’t just have more information about the world than he did at age 2; there is a fundamental change in how he thinks about the world.

Here are some of the factors that may influence how children learn and grow:

A schema is a representation of a plan or theory in the form of an outline or a model. Schemas are categories of knowledge that help us to interpret and understand what is around us.

Piaget believed that a schema includes both a category of knowledge and the process of obtaining that knowledge.

Information acquired from new experiences is used to modify, add to, or change previously existing schemas.

For example, a child may have a schema about a type of animal, such as a dog.

If the child’s sole experience has been with small dogs, a child might believe that all dogs are small, furry, and have four legs. Suppose then that the child encounters an enormous dog.

The child will take in this new information, modifying the previously existing schema to include these new observations.

Assimilation is the process of taking in new information into our already existing schemas.

Assimilation is somewhat subjective because we tend to modify experiences and information slightly to fit in with our preexisting beliefs.

In the example above, seeing a dog and labeling it “dog” is a case of assimilating the animal into the child’s dog schema.

Accommodation is the process of changing or altering our existing schemas in light of new information.

Accommodation involves modifying existing schemas, or ideas, as a result of new information or new experiences.

New schemas may also be developed during this process.

Piaget believed that all children try to strike a balance between assimilation and accommodation, which is achieved through a mechanism Piaget called equilibration.

As children go on through the four stages of cognitive development, it is important to maintain a balance between applying previous knowledge (assimilation) and changing behavior to account for new knowledge (accommodation).

Equilibration helps explain how children can move from one stage of thought to the next.

What is Piaget’s theory of cognitive development?

What are the four stages of Piaget’s cognitive development?

What are the main influences of Piaget’s theory on cognitive development of a child?

Piaget believed that our thinking processes change from birth to maturity because we are always trying to make sense of our world.

These changes are radical but slow and four factors influence them: biological maturation, activity, social experiences, and equilibration.

Here are some related readings to check out!

The Psychology of the Child, John Piaget

A Piaget Primer: How a Child Thinks, Dorothy G. Singer

What are Piaget’s stages of development and how are they used?, Health Line

What is an automatic process in psychology? (A definitive guide)

What are the three stages of Motor learning?