Similar to ‘Am I normal’ quiz, you can also take a ‘Am I weird’ quiz.

What does normal mean?

The meaning of normal will depend on how one person might define it. There are a lot of meanings to normality since the years before our time.

The following are some meanings of normality that most people believe in:

These are admirable attempts of defining what normality is in people. However, the meaning of this characteristic is more complicated than most people thought of them.

There are a lot of people who have different versions of asking how normal they are. The following are some characteristics that you can find in these definitions that normality should be measured.

Abnormal can make us feel like we don’t belong in this world or may feel that we are meant to be alone. This is why we are content about having a measure of what it means to be normal and losing our sense of abnormality. People who worry whether they are normal or not are mostly the ones who question themselves by saying ‘am I crazy?’ or ‘am i healthy?’

Reason 1: It might not typically be so healthy to be normal by the group’s standards.

This can be proven when the times were still the times before where most people would smoke in public places that may be air-tight such as hospitals and aeroplanes.

Reason 2: “Normal” can be a moving and biased concept.

This is manifested in psychological disorders where homosexuality was first considered as a disorder before our generation. However, this characteristic is accepted as not a psychological disorder which can make normality as something changing due to the times and the people who are starting to open their minds about the truth of human nature. 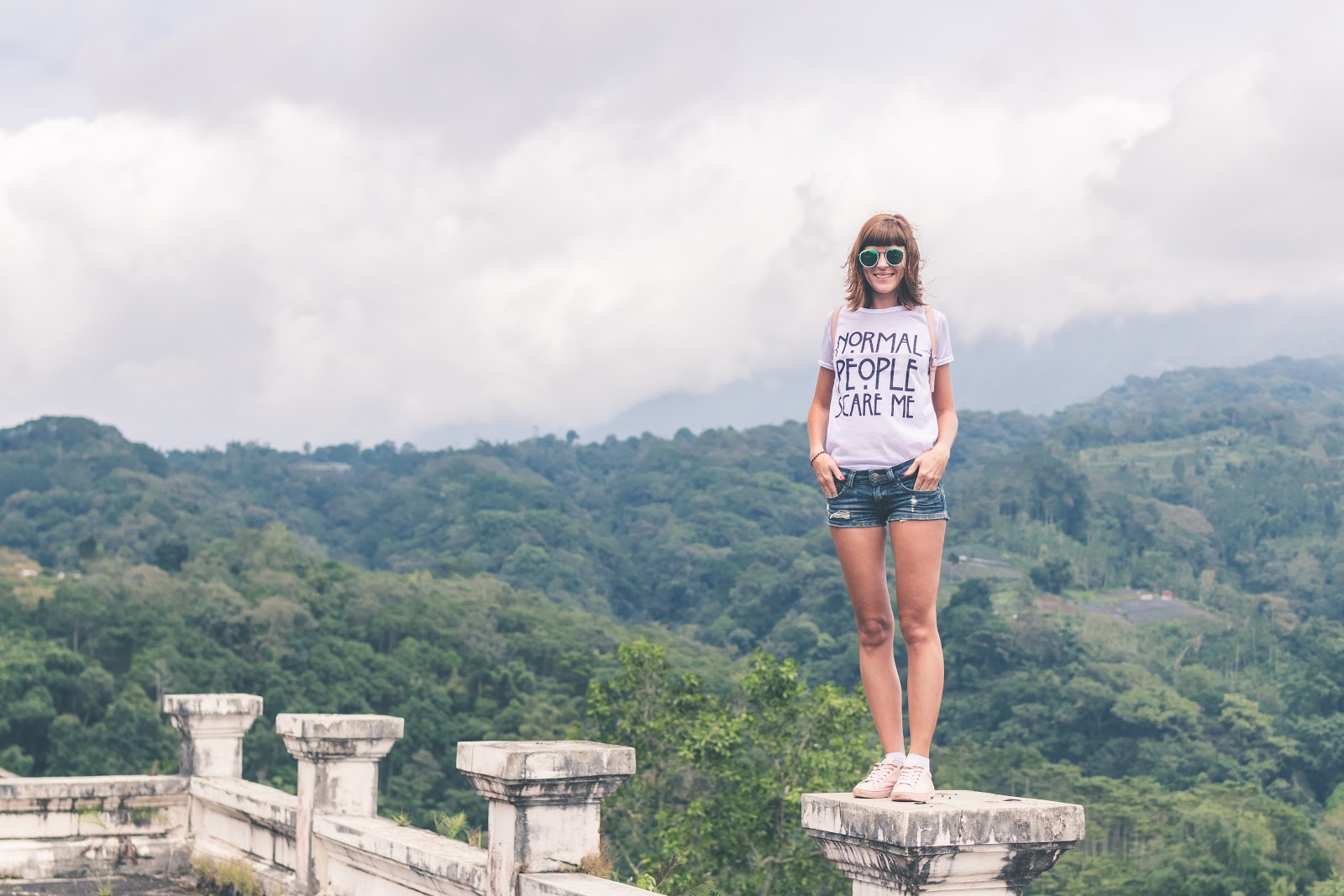 Reason 3: What you might think of as abnormal is actually quite usual.

The truth of the matter is that most people have some characteristics of a psychological disorder. There are even more people who are suffering from depression but most of them don’t get diagnosed for treatment which is a problem.

A survey even revealed that only a few people consider themselves as happy. Psychologists have studied that most people will have some characteristics of a psychological disorder but most pass this off like it’s part of their personalities and most of these characteristics go unnoticed by most people while others are too obvious in most people.

Reason 4: Abnormal can be wonderful in life.

These unfortunate circumstances such as having a psychological disorder can be compensated through productivity and some characteristics of abnormality can go far in the movie world such as being someone who seeks constant attention in histrionic personality disorder. 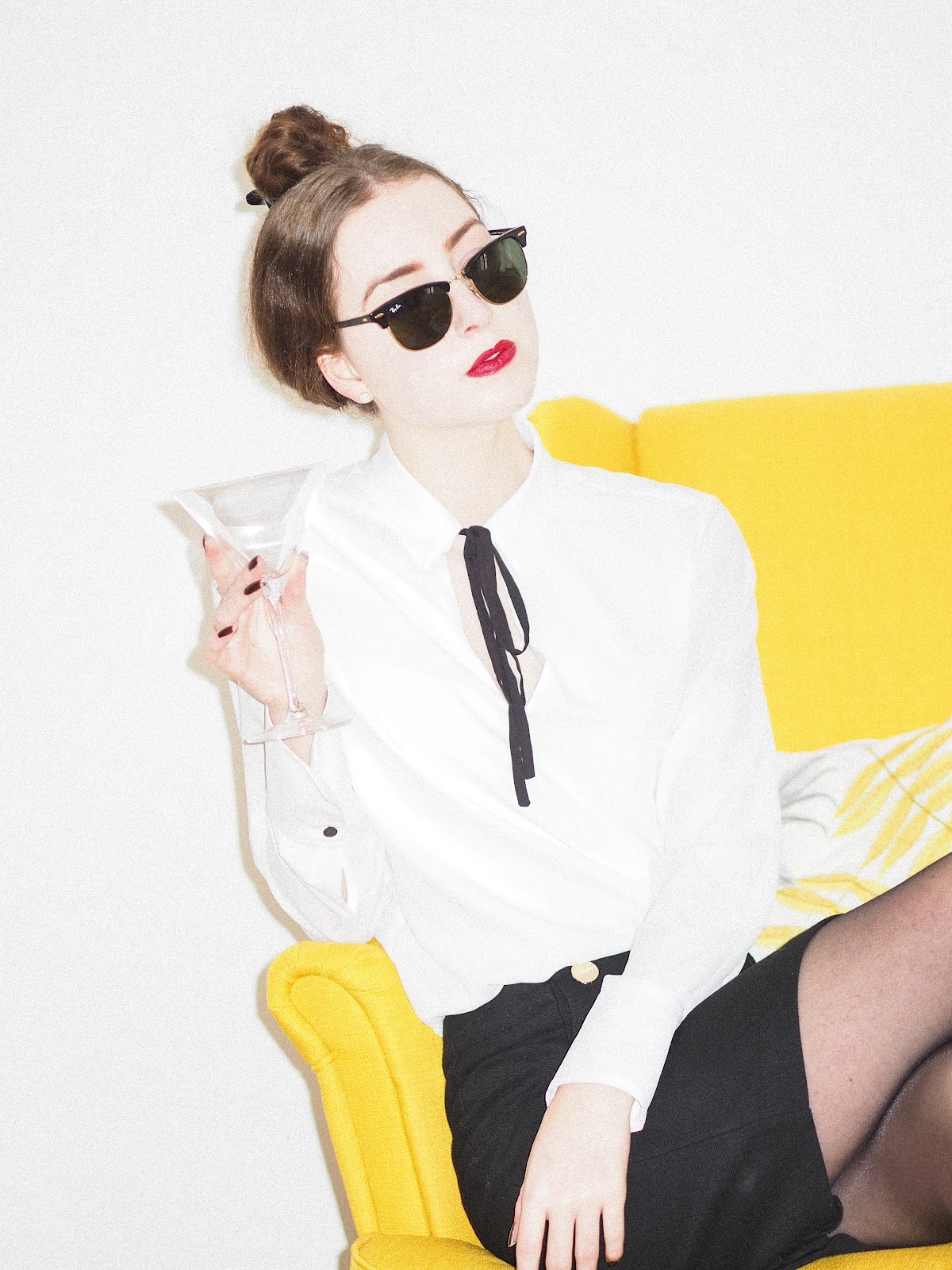 Reason 5: Trying too difficult to be normal can get in the way of living your life.

You can be considered abnormal for having an unusual hobby but that’s okay. You don’t need to try to do something that you are uncomfortable with just to be normal.

You have to enjoy life as you wanted it to be even if others don’t agree on it.

Am I Normal Yet? Test

Instructions: The following questions will imply if you are normal yet or not. Please read the questions carefully and choose the choice that applies to you in each question. Please answer the questions honestly to get an accurate result.

Do you respond with your name when a hot guy or girl asks you for your name?

Do you usually talk to yourself?

Do you have some thoughts of biting the criminal’s arm if you would see him or her try to steal your car?

Do you usually have thoughts about dying?

If you were confronted with a stranger who started yelling at you for no reason, would you ask the stranger to calm down?

Did you have an imaginary friend when you were a child?

Do you make friends easily?

Did you ever experience sleep paralysis in the middle of the night where you can’t move at all and it terrifies you?

Have you ever thought about eating another person’s body part off them?

Did you ever dream about living the experiences from your past again?

You might also enjoy taking the ‘am i real’ quiz or am i crazy quiz.

Goodreads. Am I Normal Yet?.

Psychology Today. Am I Normal?.

How long can a mental hospital keep you?